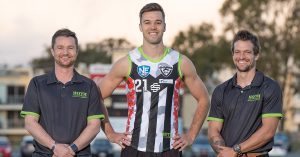 Round 21 NEAFL is a special match with players wearing and then auctioning uniquely designed Heroes on the Homefront (HOTH) jumpers to raise funds for the charity.

Southport is proud to display HOTH’s colours amongst their own, to assist a charity that assists veterans in finding the right programs and support they may require. The connection was made when HOTH veterans ran Southport’s pre-season camp at Canungra.

After the game, Southport team jumpers will be auctioned at Mackenzie’s Sports Bar, with all proceeds going directly to HOTH.

About the guernsey design 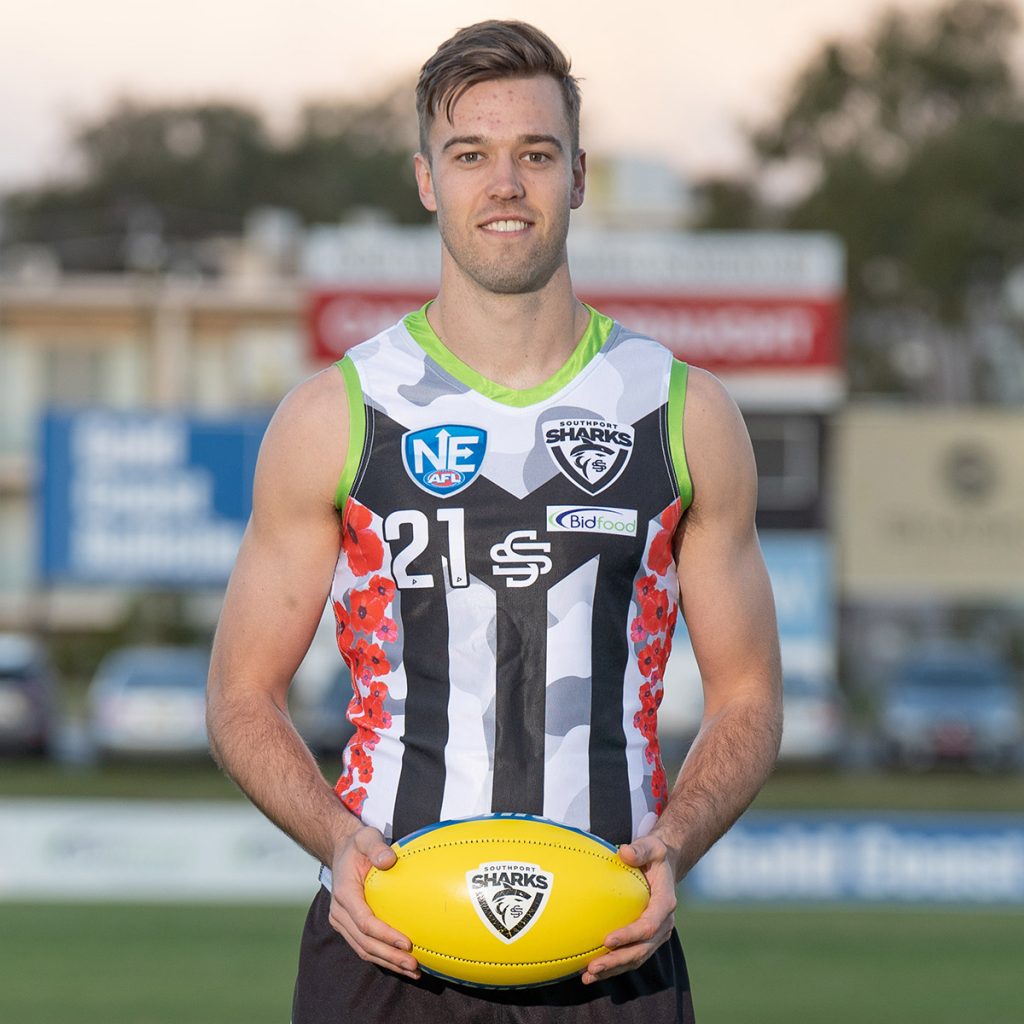