Home » About Us » Our People

Much of the club’s success today is due to the Sharks off-field team and namely ‘the big three’: Dr Alan Mackenzie, Wally Fankhauser and Gerry Carmody.

Each has played a pivotal role in the club’s success and have been recognised individually with the naming of the club’s outlets and the oval.

Dr Alan “Doc” Mackenzie’s life at Southport began early in the 1970s when he started his medical practice on the Gold Coast. He was elected Southport President in 1974, and held the position for 49 years until his passing in 2022. That, in itself – an unequalled longevity at the helm of a sporting organisation – perhaps best explains why the Sharks have been powerful for so long. In 2012 he was recognised by the AFL and awarded the highly prestigious Jack Titus Service Award. Mackenzie’s Sports Bar is named after Dr Mackenzie. 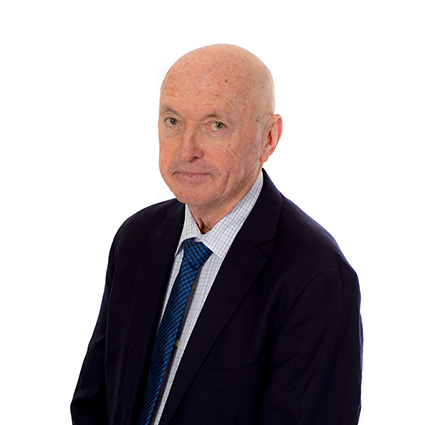 The late Wally Fankhauser is one of the main reasons why Southport Sharks enjoy being the envy of sporting clubs nationwide. It was his $2 million donation that set up the move of the club from Owen Park in Southport to a group at Musgrave Hill, one which now bears the name of Wally Fankhauser Sports Reserve. Aside from his generous donation to establish Fankhauser Reserve, Wally put in plenty of hard work. He personally bulldozed the mounds in place for what was originally to have been the headquarters of the Gold Coast District Rugby League and turned the area into a full-sized Aussie rules oval. Fankhauser served as Vice-President under Dr Alan Mackenzie for 23 years up to his untimely death in 1995. 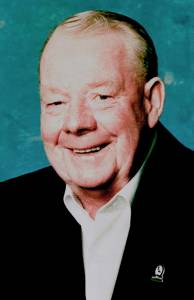 One night in 1974, the late Gerry Carmody was enjoying a beer at the Down Under Bar of the Pacific Hotel, minding his own business, when he somehow became elected as Treasurer of the Southport AFC. He had nothing to do with Aussie Rules up to then and the rest is history. Gerry had been associated with the Southport committee, mostly as Secretary and Treasurer for close to 20 years and his impact on the club has been recognised by the naming of Carmody’s Restaurant. Gerry sadly passed away in 2011.