Relive the Grand Final 2019 in pictures

While it wasn’t the result we hoped for, the team certainly put up a fight against an undefeated Brisbane Lions.

Thank you to all team members and guests who supported Southport Sharks in their second straight Grand Final. 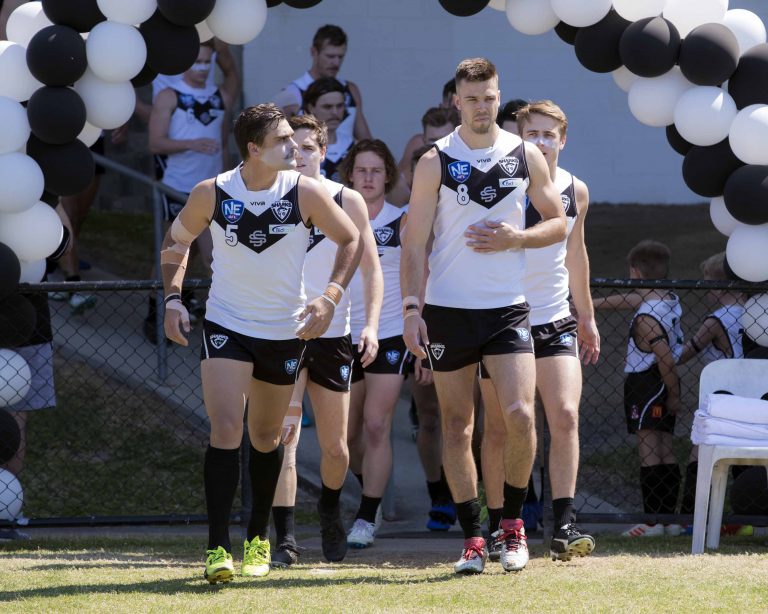 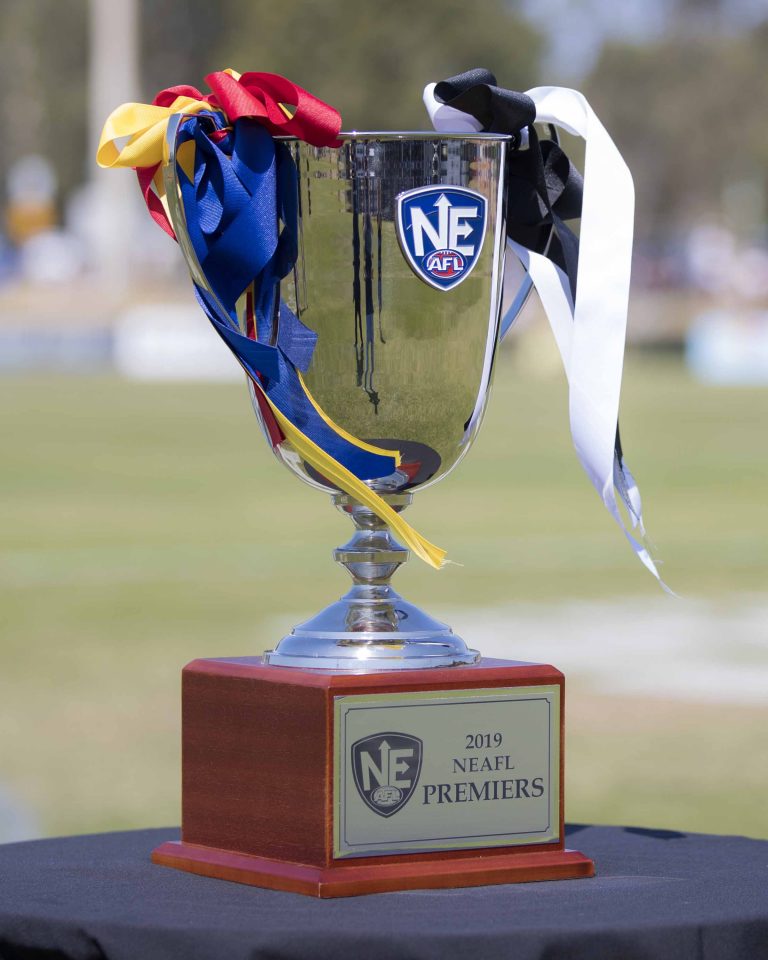 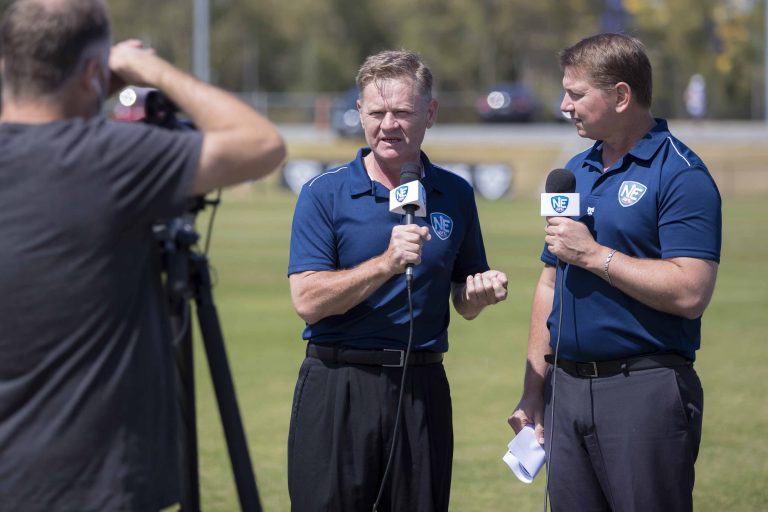 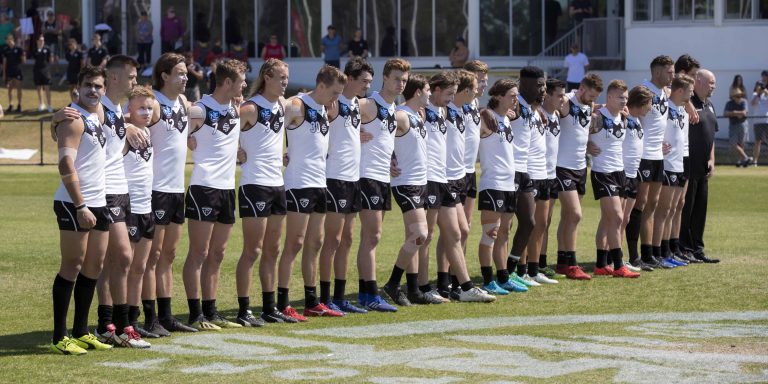 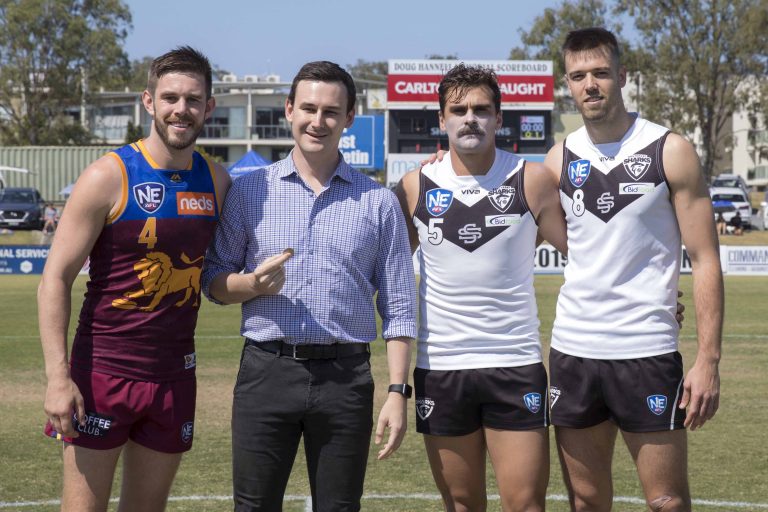 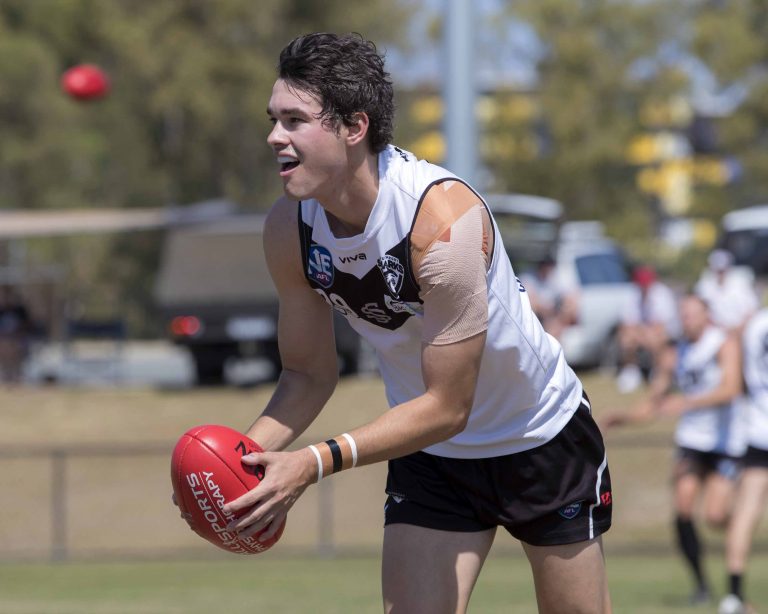 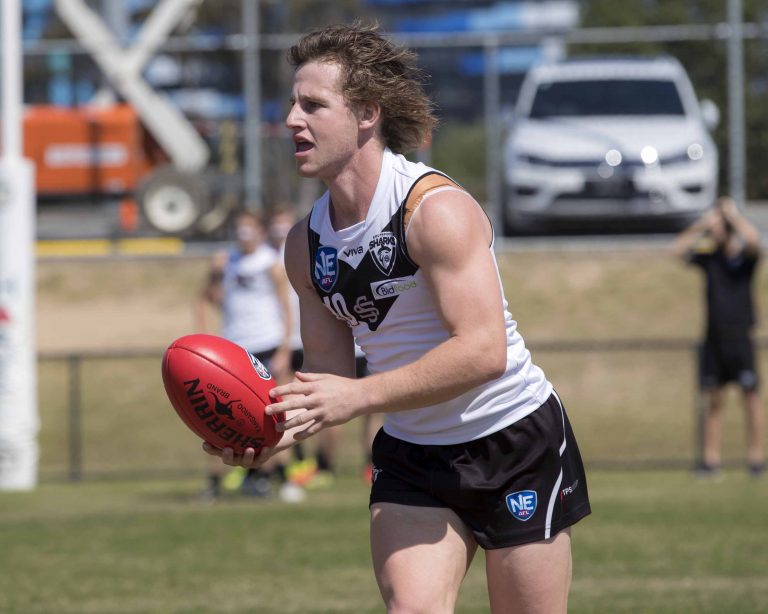 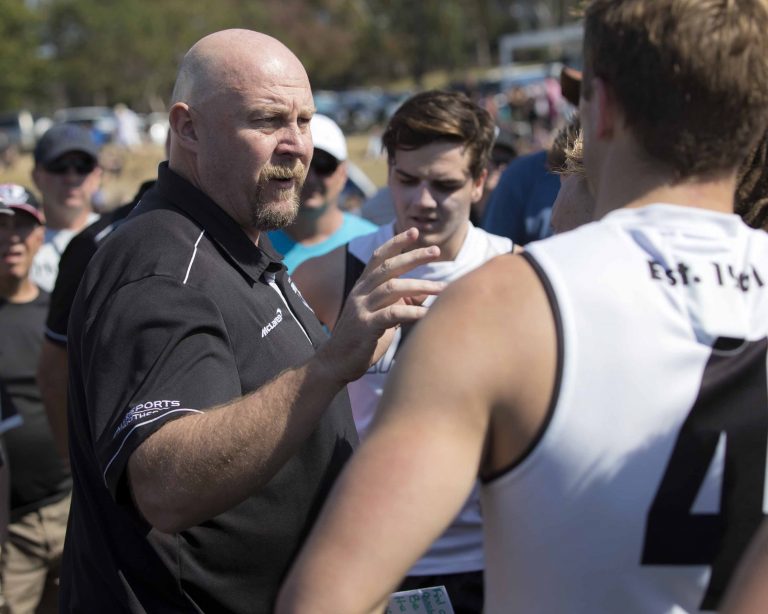 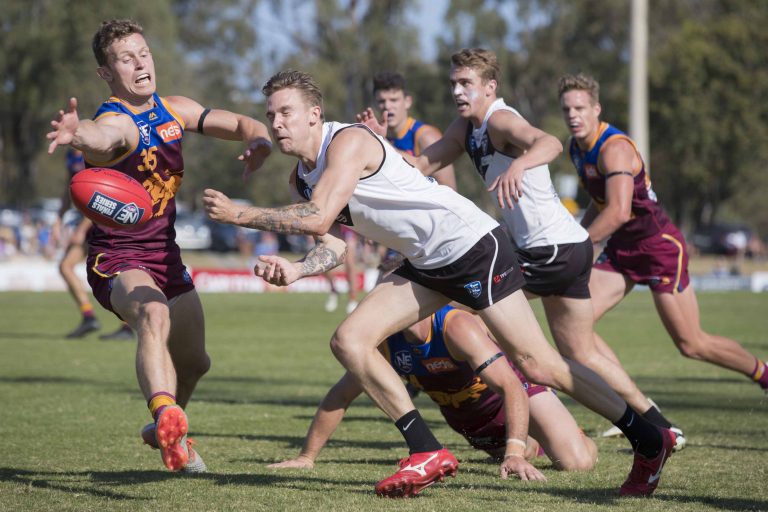 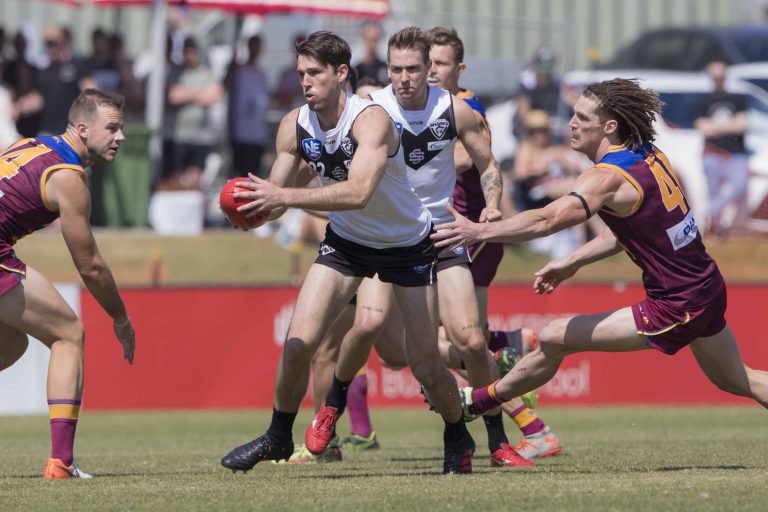 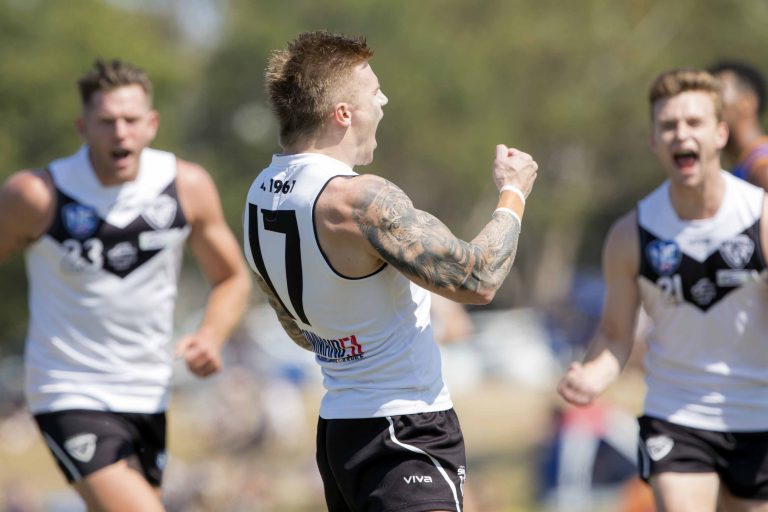 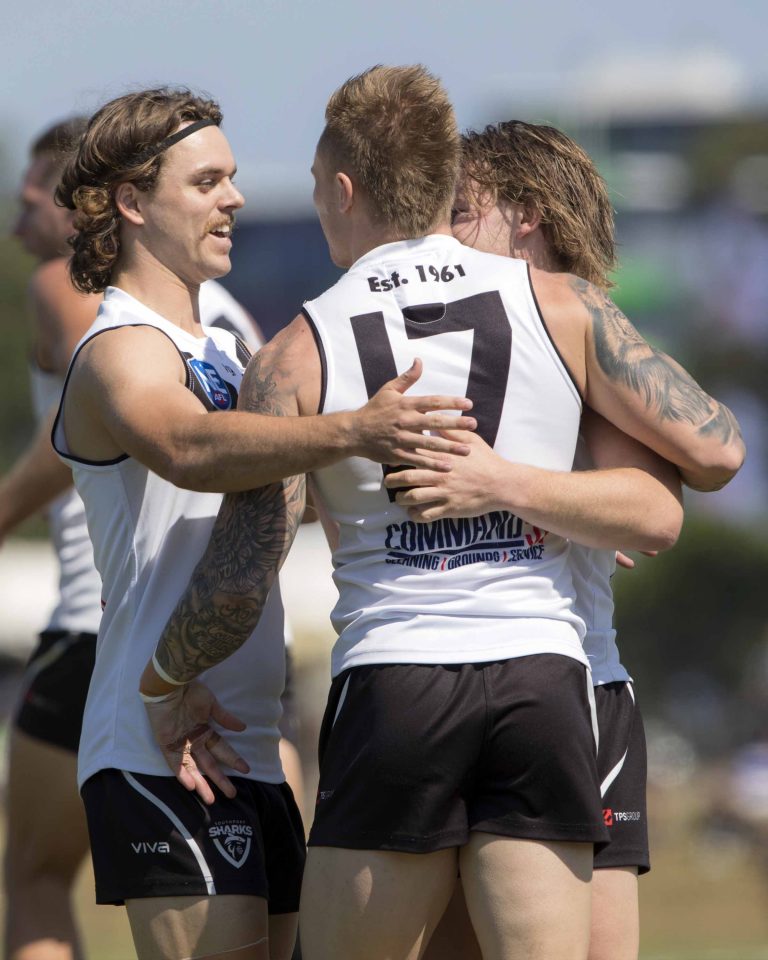 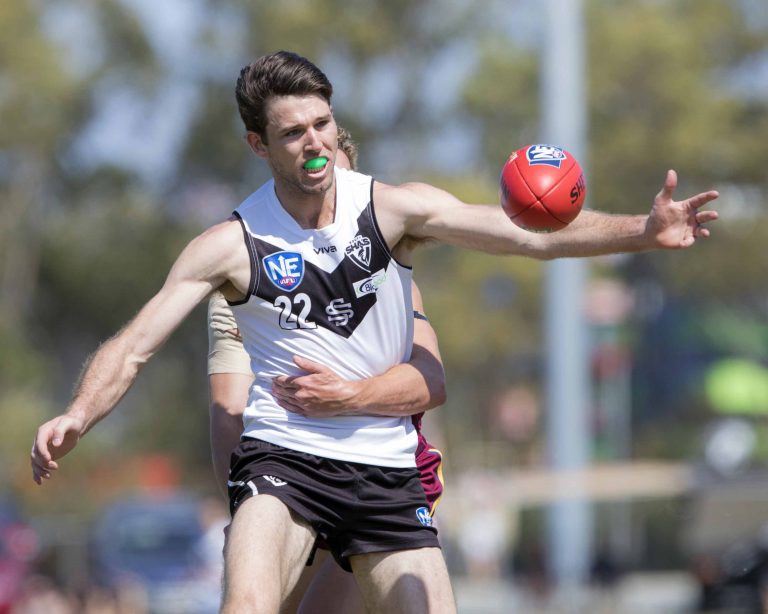 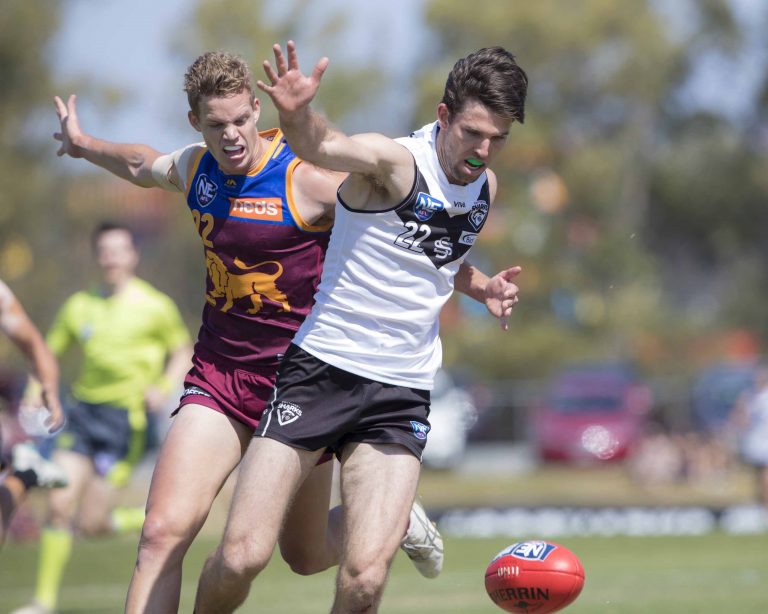 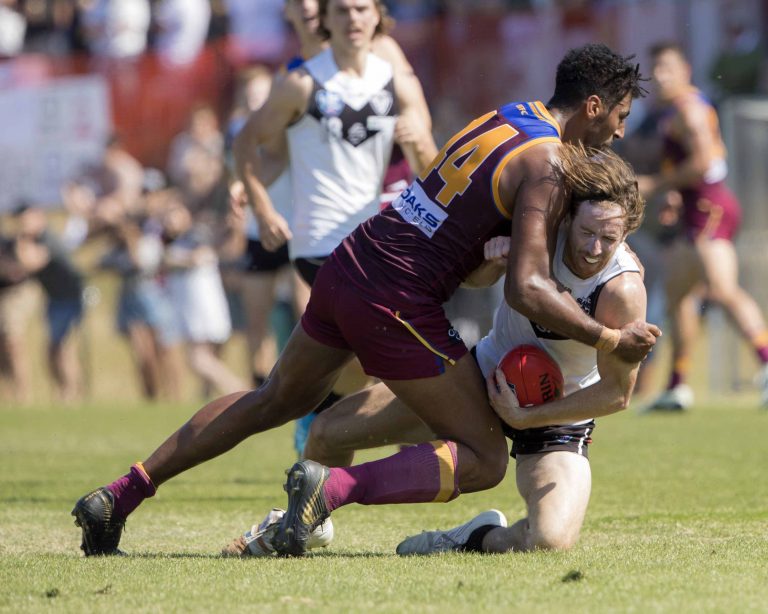 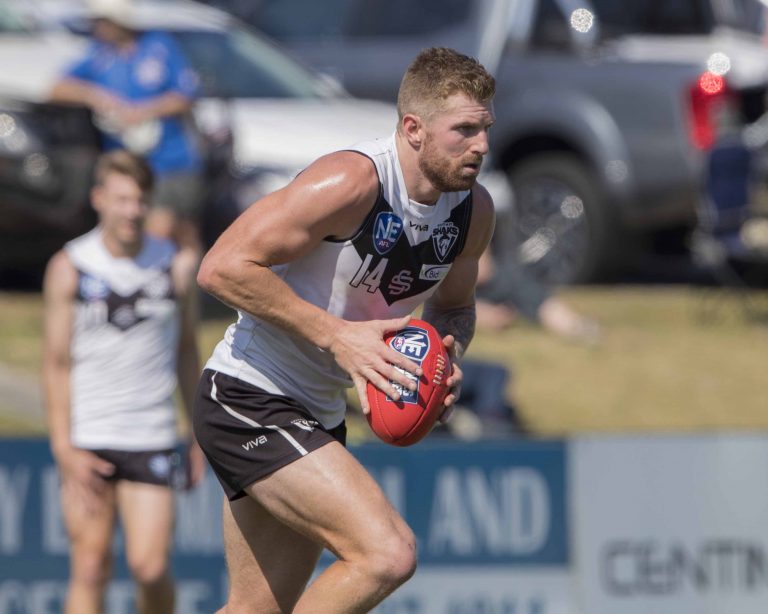 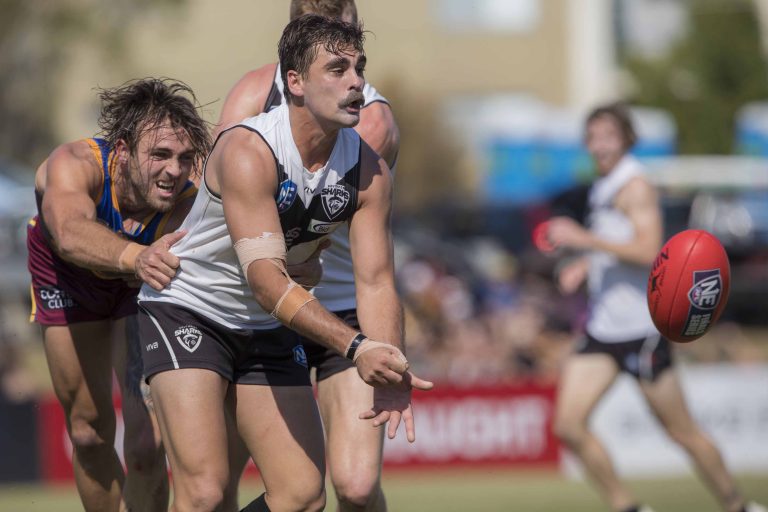 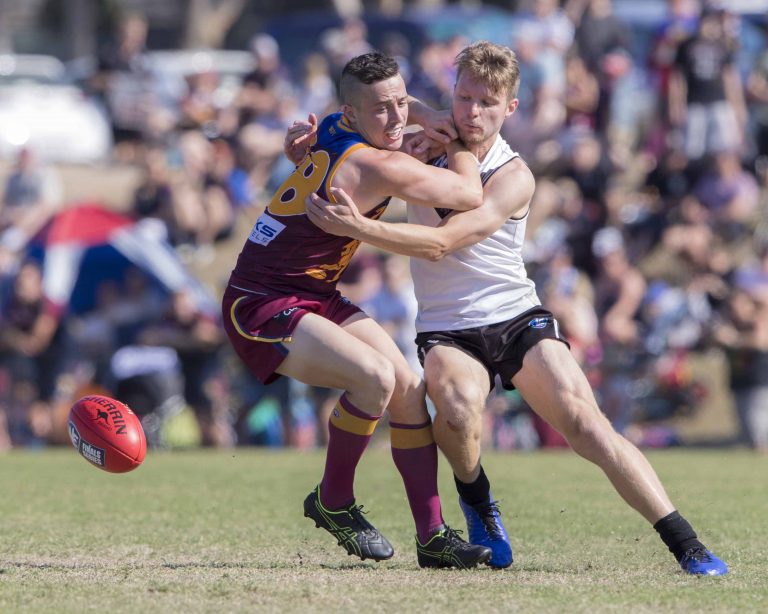 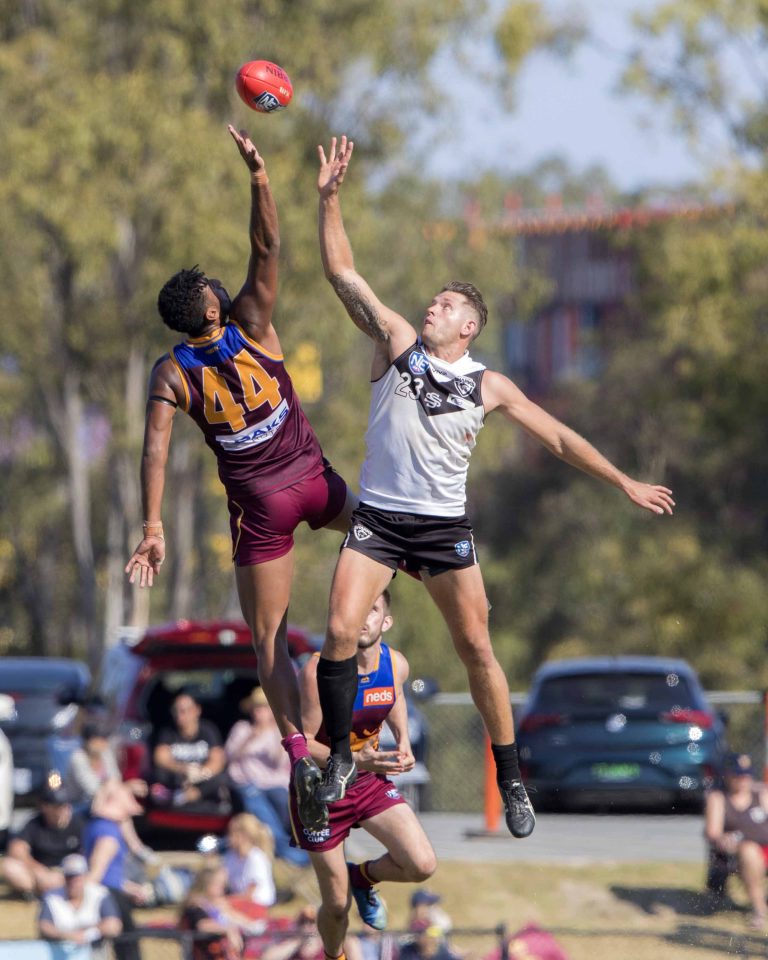 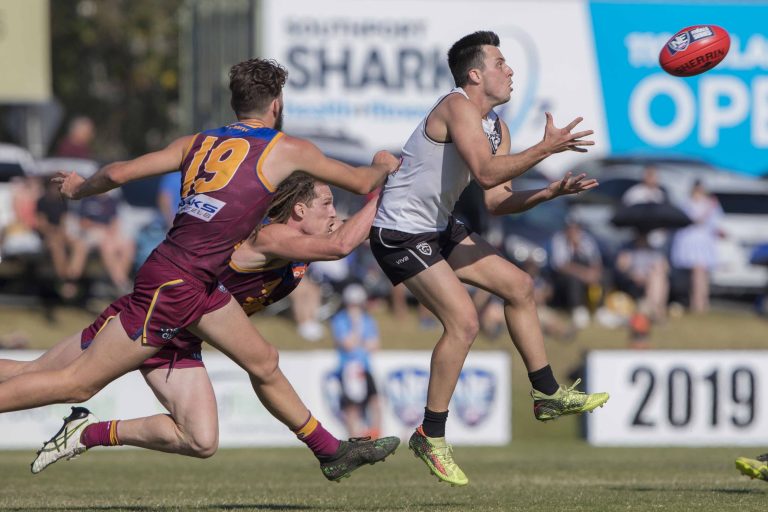 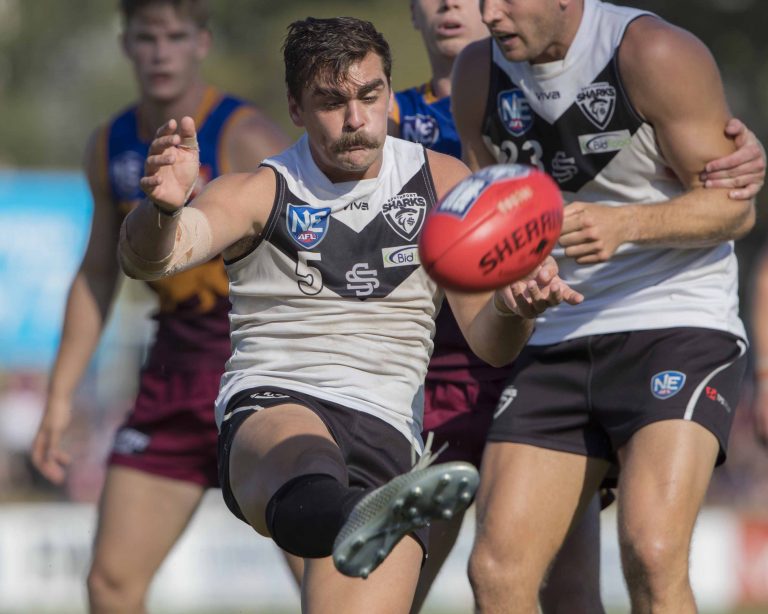 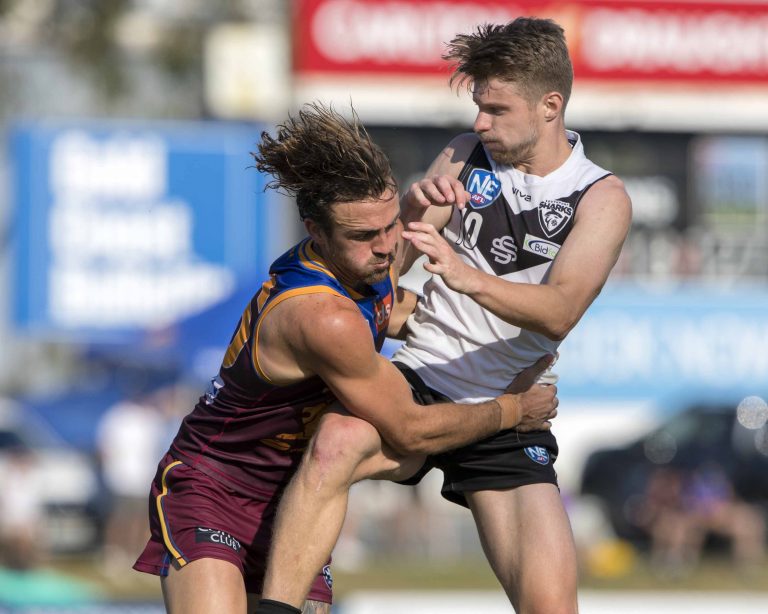 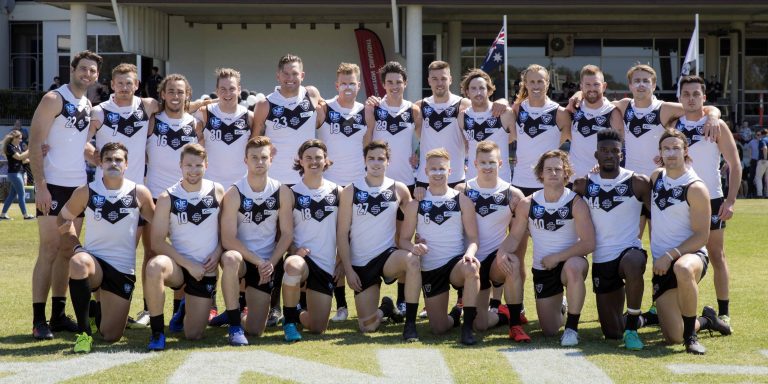