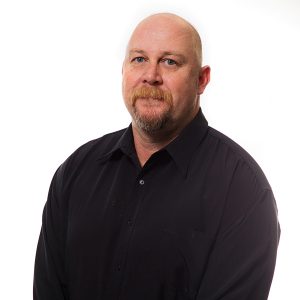 Daniel has just completed 2 seasons as the Gold Coast SUNS NEAFL Coach where they finished 2017 with a Preliminary Final loss to Sydney. They also played finals footy in 2016.

Originally from Victoria, Steve has an impressive record of coaching success. Six senior premierships from 11 Grand Final appearances, he has also coached the representative sides in five different competitions throughout Australia.

“Steve’s experience and record of success are exactly what the club needs,” explains Field. “We are very happy to have Steve onboard for the 2018 and 2019 seasons.”