This event has now concluded

Join us for a big day of footy and catch all the 2021 AFL Grand Final action LIVE on the BIG screen at Mackenzie’s Sports Bar and throughout the Club.

Enjoy 50c chicken wings throughout the game and FREE footy food at half time.

Book a table at Frenzy’s via OpenTable.

Want a more exclusive experience? Catch all the Grand Final action in Cabana Bar and Lounge with a 3-hour food and drinks package (7pm-10pm) including tap beer, wine and soft drinks.

Join us for all the Footy Finals action and go in the draw to WIN 1 of 3 $100 Southport Sharks vouchers to spend at Sharks on AFL Grand Final Day!

Simply purchase any beer on tap during the 3 weeks of footy finals in Mackenzie’s Sports Bar to go in the draw!

T&Cs apply. Winners are drawn each week of the finals series (on the Monday following). Entries accumulate from the commencement of promotion on Friday 27 August. Must be a current Southport Sharks member. 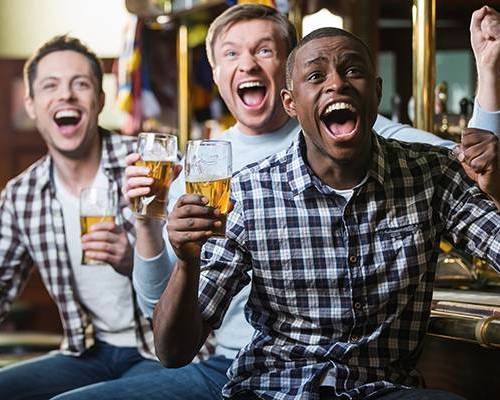 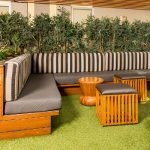 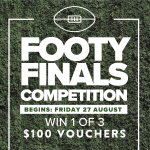 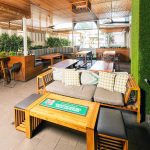 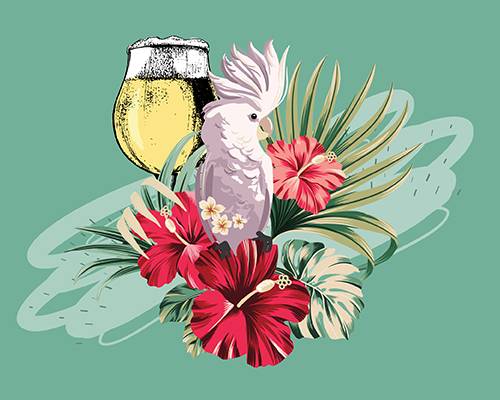 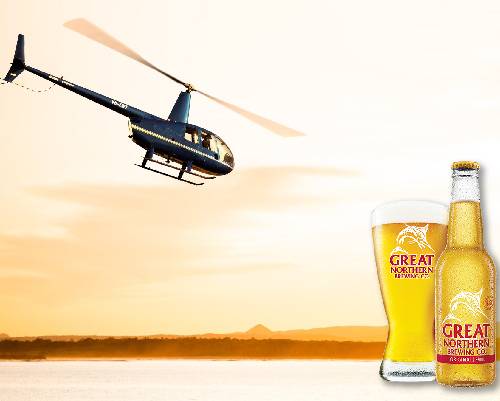 WIN THE ULTIMATE PUB EXPERIENCE! Thanks to Great Northern, you and 2 mates have a chance to WIN the ultimate pub day experience at the Sunshine Coast! Major Prize includes: Helicopter flight to the Sunshine Coast, with pick-up & drop-off at Southport Sharks Be treated to a tour of... 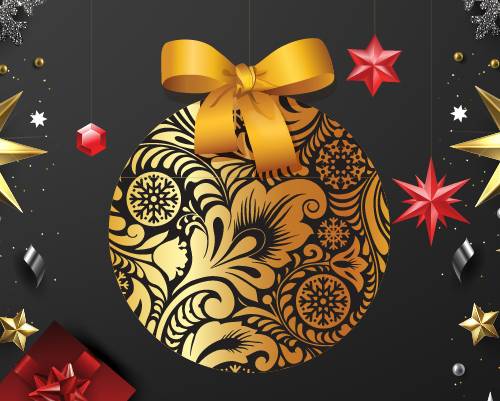 Experience the magic of Christmas at Sharks! Your favourite time of the year is almost here, and we’re decking our halls with Christmas cheer. Join us in Shark’s Event Centre for our Jingle & Mingle Christmas Party!  3-course menu & 5-hour beverage package Live entertainment by The Baker Boys... 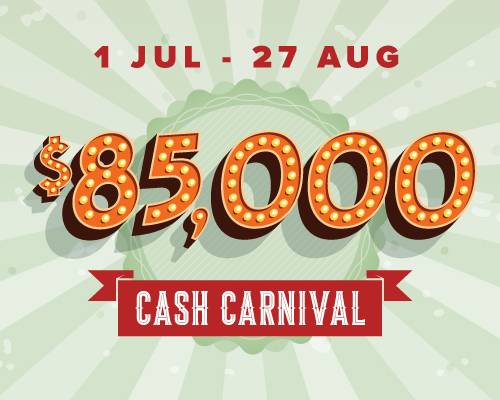