The Southport Sharks have been elevated into the QAFLW competition after two successful seasons in the QFAW Division 1 competition.

Ryan Davis will continue as coach of the women’s senior team in 2022, and Mal Smith will coach the newly created women’s reserves team.

If you are interested in trying out for QAFLW football in season 2022, please click on this link to register your details.

In their second season, the Southport Sharks women’s side finished on top of the ladder. The team won the 2021 Grand Final against Surfers Paradise on Sunday 5 September. 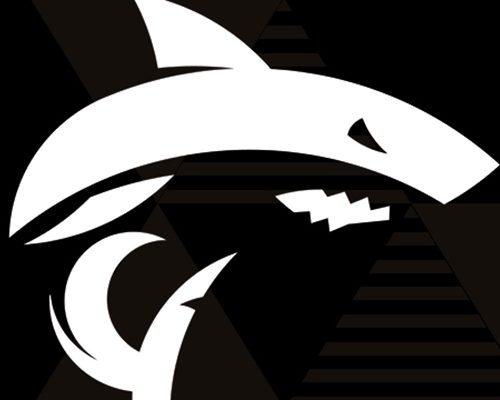 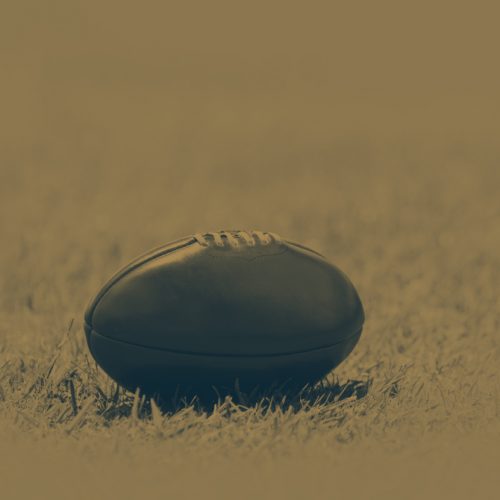 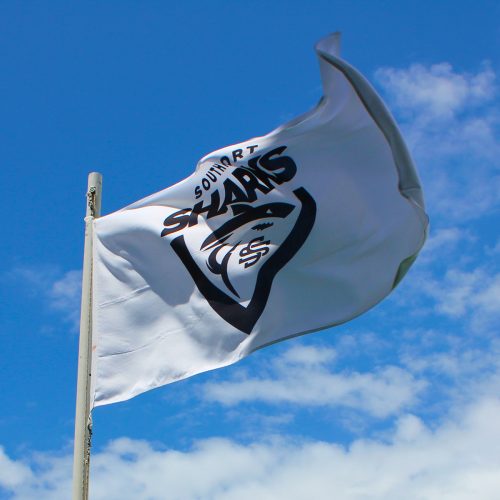