The ‘Jungle Queen’ and her unofficial King escaped the Network Ten celebrity torture fest and have headed to the relative safety of stand-up comedy to share their stories on life, the world and the making of I’m a Celebrity Get me Out of Here in which they both starred in early 2018.

Thanks to Australian comedy royalty, Peter and Fiona, the television wedding of the year occurred in the jungle when pseudo celebrities, Ron and Brenda, renewed their vows on camera in front of thousands of bugs, worms spiders, snakes and some celebrities.

For thousands of Australians the banter between Fiona and Peter’s alter egos Ron and Brenda was the highlight of the series and social media went nuts demanding the two do their own show, so what Twitter wants, Twitter gets.

All were invited back for the new show Ron and Brenda Go Country, at Sharks Events Centre in 2020 – date to be released soon. explores the world these ‘celebrities’ launched on the public this year with Fiona and Pete bringing their characters back to life, this time unleashed and uncensored!

Tickets for the show

Will be available online once date is released. 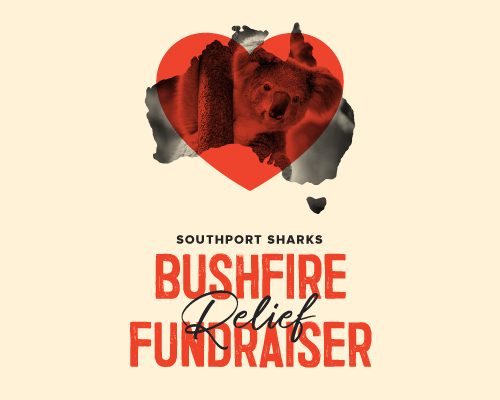 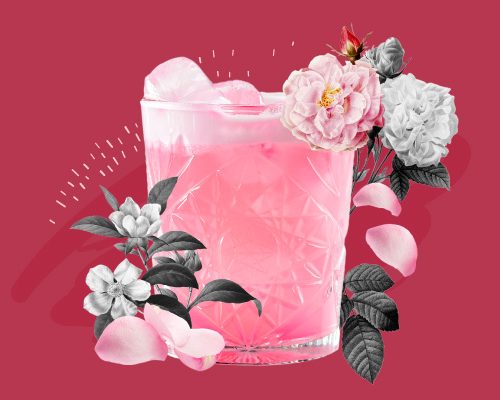 Be My Valentine Bottomless Brunch 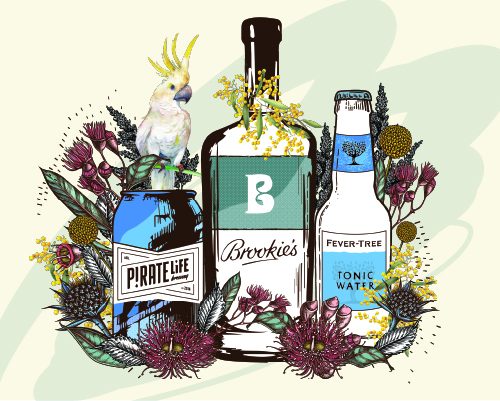 Kick back with your mates this Australia Day and enjoy playing games under the sun with a spritz in hand! Australia Day long weekend fundraiser Over the Australia Day Long Weekend, we are supporting all the hard work of our local Fire Brigades by donating $1 from every beverage sold... 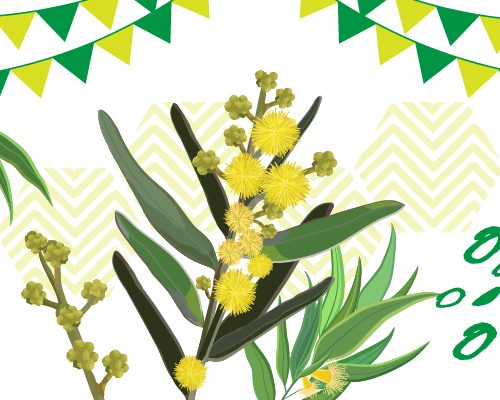 Nothing says Australia Day like a good old fashioned Backyard BBQ! Australia Day long weekend fundraiser Join us over the Australia Day Long Weekend as we support all the hard work of our local Fire Brigades by donating $1 from every beverage sold directly to the Gold Coast Rural Fire...

Southport Sharks would like to do our bit for those affected by the Australian bushfires particularly the Gold Coast community.

100% funds raised will go directly to our

Donations are given to local Brigades, volunteers and residents, including those recently affected by fires in the Beechmont, Canungra and Boonha areas.

These people still need support with buying supplies to repair properties, and to get back on their feet.